In the world of parenting, discipline is a very misunderstood word. Discipline is much broader than punishment. When it comes to raising children, punishment does not prepare them for life. The process of effective child discipline includes: Clear expectation, consequences, and follow through.

Clear Expectations: Children naturally like to please you. They need to know what you expect from them and by when. For example: “Put your dinner plate in the sink before you start playing.”

Consequences: The child needs to know what will follow if he misbehaves. Consequences can range from a simple reminder to taking a variety of privileges away such as TV, video games, phone time. I do not suggest taking away sports from children to teach them any sort of lesson.

Follow Through: This is the hardest part. Lack of time/energy, feelings of guilt, or simply lack of understanding the importance of “follow through” are often the reasons parents give me when they don’t carry out the consequences. Following through with your consequences actually creates feelings of respect for the parent as well as a sense of security, trust and predictability for the child.

A toddler who is being destructive need not be hit to stop his behavior. Just remove him from that environment and/or introduce him to something else that he can focus on. Toddlers are extremely curious about how the world works. Let us not stifle their curiosity, let’s redirect it.

Fear Versus Respect: There has to be a shift in the thinking that compels parents to hit or humiliate the child. We do not raise better children by making them feel insignificant, stupid, or unlovable. Hitting the child creates fear not respect. Physical punishment is a way to deal with the parent’s frustration at the expense of the well being of the child.

When you hit a child as a way to discipline him and/or to teach him a lesson, he learns two major lessons about how the world operates: “hitting is what people do when they are frustrated”, and “I am considered a bad kid”. Anger, helplessness, hate, humiliation or numbness (“it didn’t hurt”) generally follow. Children have to suppress these negative feelings because they need our love and protection. What follows is called “acting out behavior.” They may start doing poorly in school, hitting other kids, and/or becoming generally more defiant. Children learn to respect when they are respected.

This article is published in the May 2004 issue Familia Latina Magazine. Dr. Mand invites your comments and questions. Email rachelle@drmandphd.com 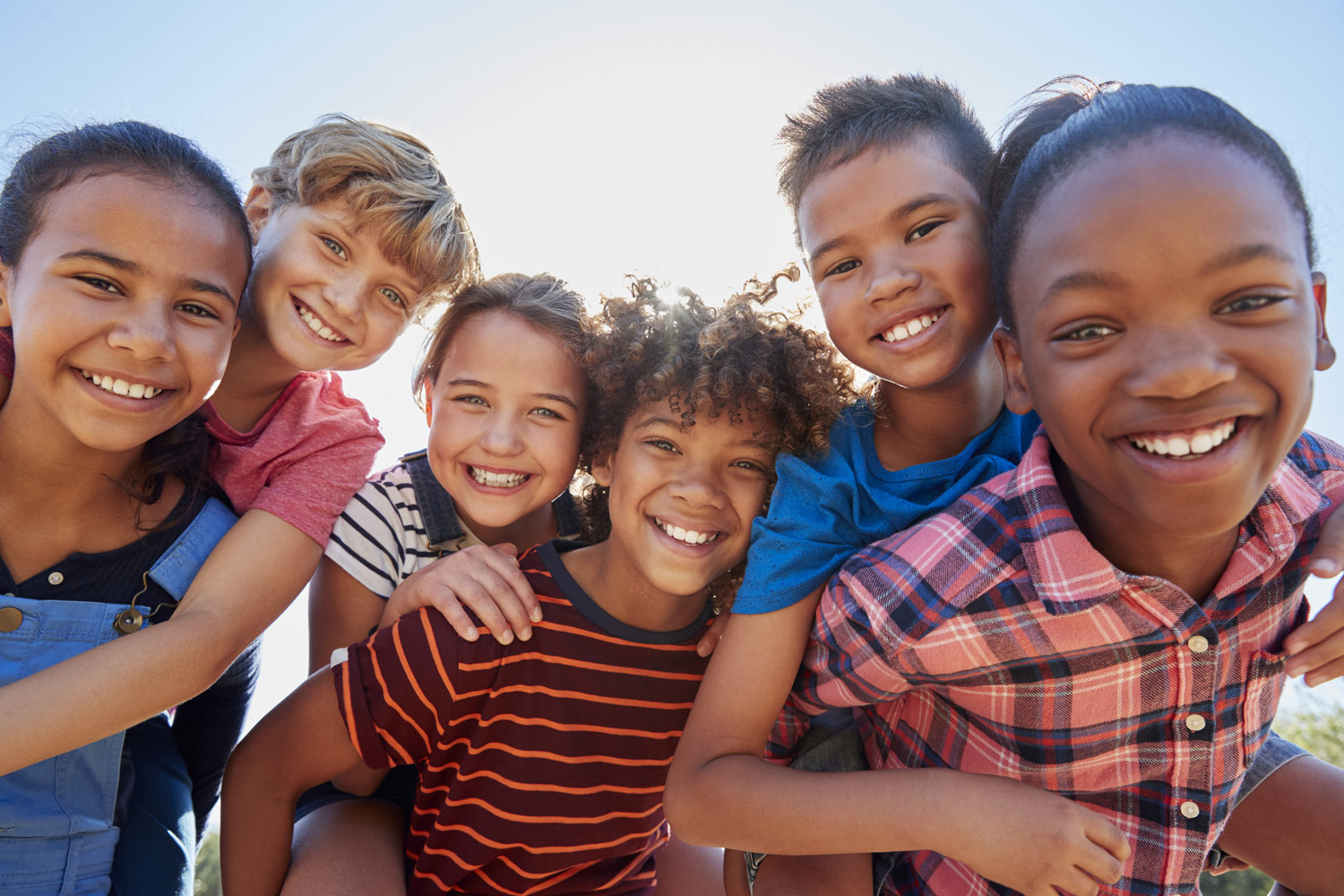 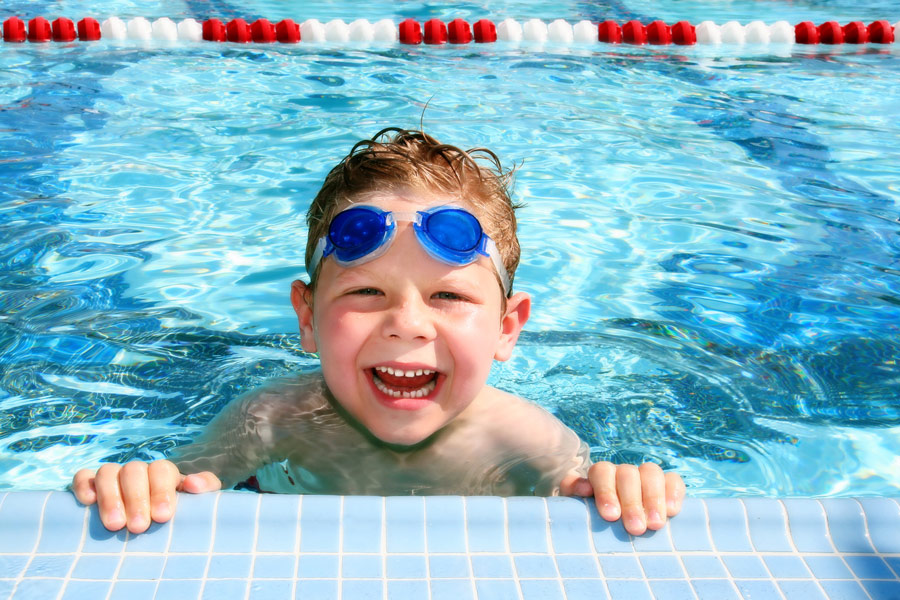